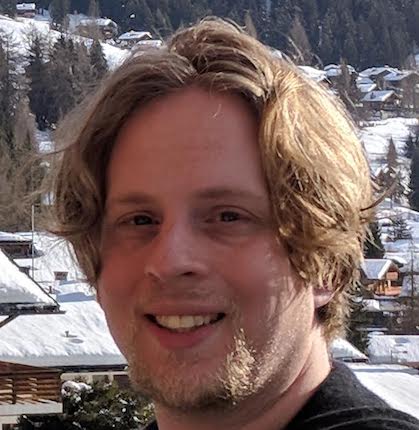 Ian Miers is an assistant professor in the Department of Computer Science with a joint appointment in the University of Maryland Institute for  Advanced Computer Studies. He is a core faculty member in the Maryland Cybersecurity Center.

His work has been featured in The Washington Post, The New York Times, Wired, and The Economist.

Miers received his doctorate in computer science from Johns Hopkins University. Before coming to UMD, Miers was a postdoctoral researcher at Cornell Tech.

The fellowships offer an opportunity to work closely with MC2 faculty in multiple areas of cybersecurity.

The fellowship offers an opportunity to work closely with faculty and graduate students in the center.

Cong Zhang is the inaugural recipient of the MC2 fellowship.